In proceedings in the legal advocate assembly, the litigating parties will face difficulties both in making claims,  duplicates, appeals or in defending their rights and interests.

this is due to the complexity of the applicable legal provisions so that they are not easily understood by citizens. Therefore, the parties who 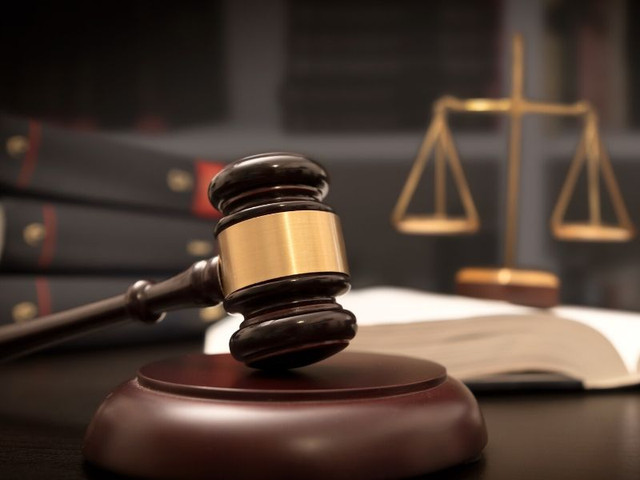 litigants use legal counsel to settle legal cases in the legal assembly, so that they can get their rights and carry out their obligations. This statement is also based on Law No. 48 of 2009 concerning Judicial Power in Article 56 which reports that everyone involved in a problem has the right to get legal support.

In accordance with Law No. 18 of 2003 concerning Advocates, Advocates are people who serve to provide legal services, both inside and outside the legal assembly. There are also legal services provided by advocates in the form of distributing legal consultations, legal advice, exercising power of attorney, representing, accompanying, defending, and carrying out other legal actions for the legal interests of clients.

To act as a proxy or representative of a litigating party before a court, a person must fulfill the following conditions:

In accordance with Article 1795 of the Civil Code, the granting of power of attorney can be tried in a special way, which only affects one or more specific interests, or universally, which covers all interests of the power of attorney.

But universally, the authority and power of Advocates as legal counsel in the field of civil law, Advocates act as representatives of clients in litigation in the Civil Law Assembly starting from the registration of the problem to the Registrar’s Office until the trial before the Court of Law. Likewise in the field of criminal law, advocates act as representatives of clients starting from the level of checking, investigations to the trial court. Not only that, a legal representative also has an obligation to:

The Position of an Advocate as a Legal Counsel, What is it?